The historical basis for the emergence of this theory was a change in the balance of forces in the world in favor of the United States on the basis of strengthening the uneven development of countries. After the Second World War, the United States assumed a dominant position in world production, international trade, and accumulated huge gold reserves. At the same time, the economy of most countries in Western Europe, Japan, was undermined by the war, the positions of their currencies weakened, the gold and foreign exchange reserves were reduced. Dominated by the “dollar hunger” – the lack of dollars in countries of Western Europe and Japan. Representatives of the theory of key currencies – American economists J. Williams (author of this term, which appeared in 1945), A. Hansen, English economists R. Houtry, F. Graham, and others. 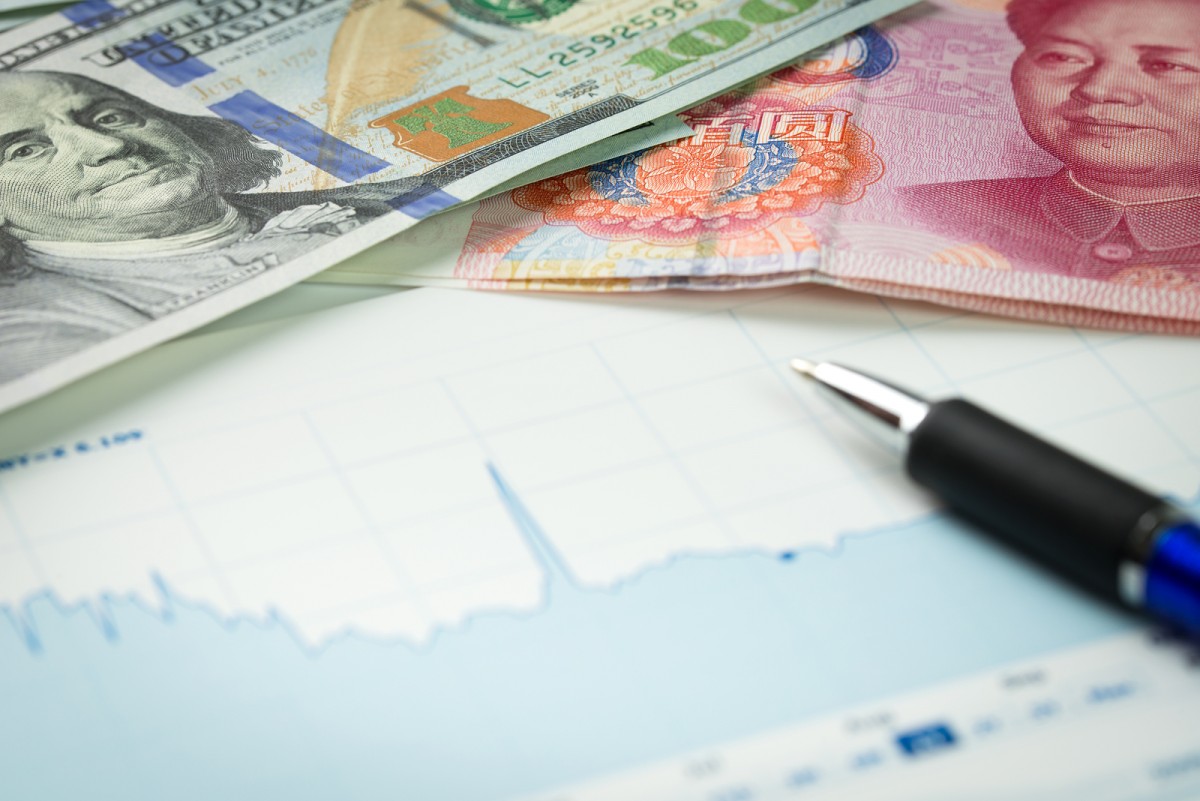 The essence of this theory lies in the desire to establish three basic postulates:

the division of currencies into key currencies (dollar and pound sterling), solid (FRG, French franc, etc.) and soft, which do not play an active role in international economic relations, is necessary and inevitable; the leading role of the dollar as opposed to gold, because, according to their assessment, the dollar is “not worse, but better than gold”; orientation of the monetary policy of all countries to the dollar and maintaining it as a reserve currency, even if this contradicts their national interests.

The theory of key currencies reflects the policy of hegemony of the dollar as opposed to gold. American economist F. Nussbaum called the dollar a “different currency,” an outstanding currency that drove gold out. H. Aubrey argued that the monetary stabilization in the world depends on the dollar as the leading currency. A. Hansen advocated the demonetization of gold and the creation of a regulated world monetary system, which should be based on the dollar. This idea had an impact on the evolution of the world monetary system. The theory of key currencies was the basis for the principles of the Bretton Woods system, which was based on gold and two reserve currencies, obliged the IMF member countries to conduct foreign exchange intervention in order to maintain the dollar.

The crisis of the Bretton Woods system revealed the inconsistency of ideas about the superiority of the dollar over other currencies. The American currency turned out to be as volatile as other national unmodified loan money. In the 60s of the XX century, in connection with the weakening of the US position in the world economy, the “dollar hunger” was replaced by “dollar satiety”, the weakening of the dollar’s position as a reserve currency began.