The main problems that arise in the process of international settlements are ensuring the reliability of payments and the maximum convenience in the course of their implementation, both for sellers and buyers. One of the solutions to these problems is a bill.

A bill is a security issued in strict compliance with the requirements of the law and containing an unconditional abstract monetary obligation (offer) to pay a certain amount at a certain time. 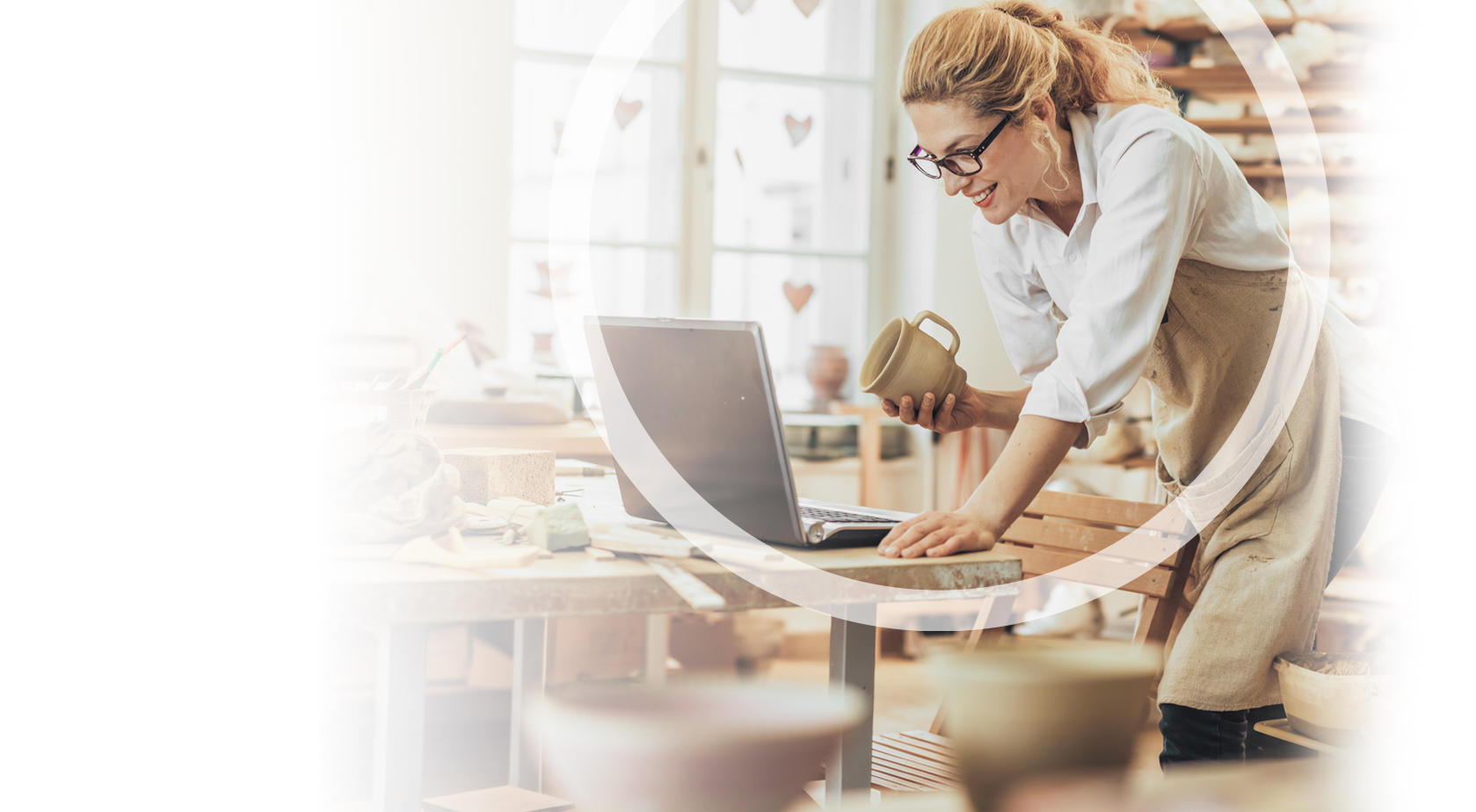 The nature of the bill is manifested through its basic principles:

The bill is realized through its main functions:

The class of bills is quite diverse. They differ in terms of issuer, served transactions, the entity that makes payment, payment order and other characteristics. 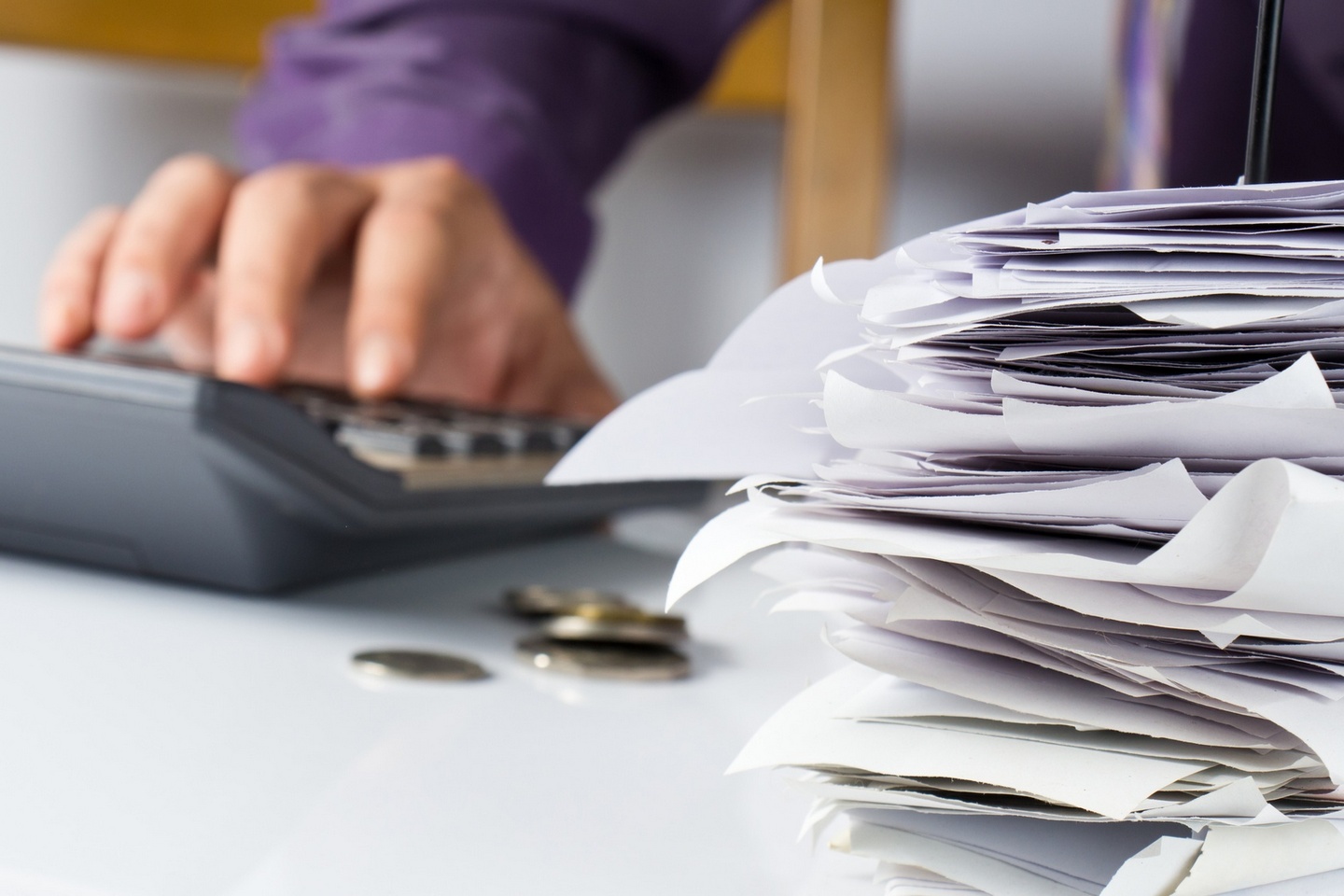 Let’s characterize each of the types of bills.

The Treasury bill is a short-term government security, the validity of which does not exceed one year, usually it is 3-6 months. Sale of treasury bills is made at a discount to face value. A variety of treasury bills are municipal bills, issued by the administration of regions and cities.

Private bills are issued by corporations, financial groups, commercial banks. Such bills do not have special security and the guarantee of their reliability is the issuer’s rating, stability of its financial position and authority in financial circles.

The financial bill reflects the relationship of a loan of money to the drawer of the bill holder for a certain fee. The most common form of a financial bill is a bank bill, under which a bill is issued by a bank to a foreign correspondent bank.

At the heart of the commodity (commercial) bill is a foreign trade transaction for the purchase and sale of goods. The exporter delivers the goods to the importer, receiving from the latter the obligation to pay after a certain time the value of the goods and the interest for deferred payment. Commodity bill acts as a form of commercial credit, provided to each other by foreign trade counterparts. With the invention of a commodity bill, merchants ceased to depend on banks. The first to use the promissory note was France, then its example was followed by Holland, Germany, England.

A simple bill, also called “actually a bill” or “a solo bill,” is issued by the importer to the exporter. It is a written document containing an unconditional abstract obligation of the drawer (debtor) to pay a certain amount of money in the specified time and in a fixed place to the bill holder or at his order to another person. In a simple bill initially involved two persons: the drawer, who undertakes to pay on the bill he has issued, and the holder of the bill, which owns the right to receive a bill of exchange.

A bill of exchange (draft) is a security issued in strict compliance with the requirements of the law and containing an unconditional abstract order of one person – the drawer of the drawer, another person – the drawee of the drawee to pay a certain amount at a certain time and in a certain place to a third person – the remittee. Those. the drawer undertakes to pay the bill to another person, and he becomes the guarantor of payment. Thus, the payment is transferred (traced) to a new person. The drawer must have and the drawee its own tangible assets in an amount not less than that indicated in the bill. The order of the drawer to the drawee to make payment is expressed by the words: “pay (pay)”, “pay (pay)” or other equivalent formulations. The draft initially involves not two, as in a solo bill, but three persons: a drawer – a drawer, transferring the payment to the drawee; billholder – a remitter who is entitled to receive payment from the drawee, and the payer-drawee, who is liable for payment on the bill by the person. 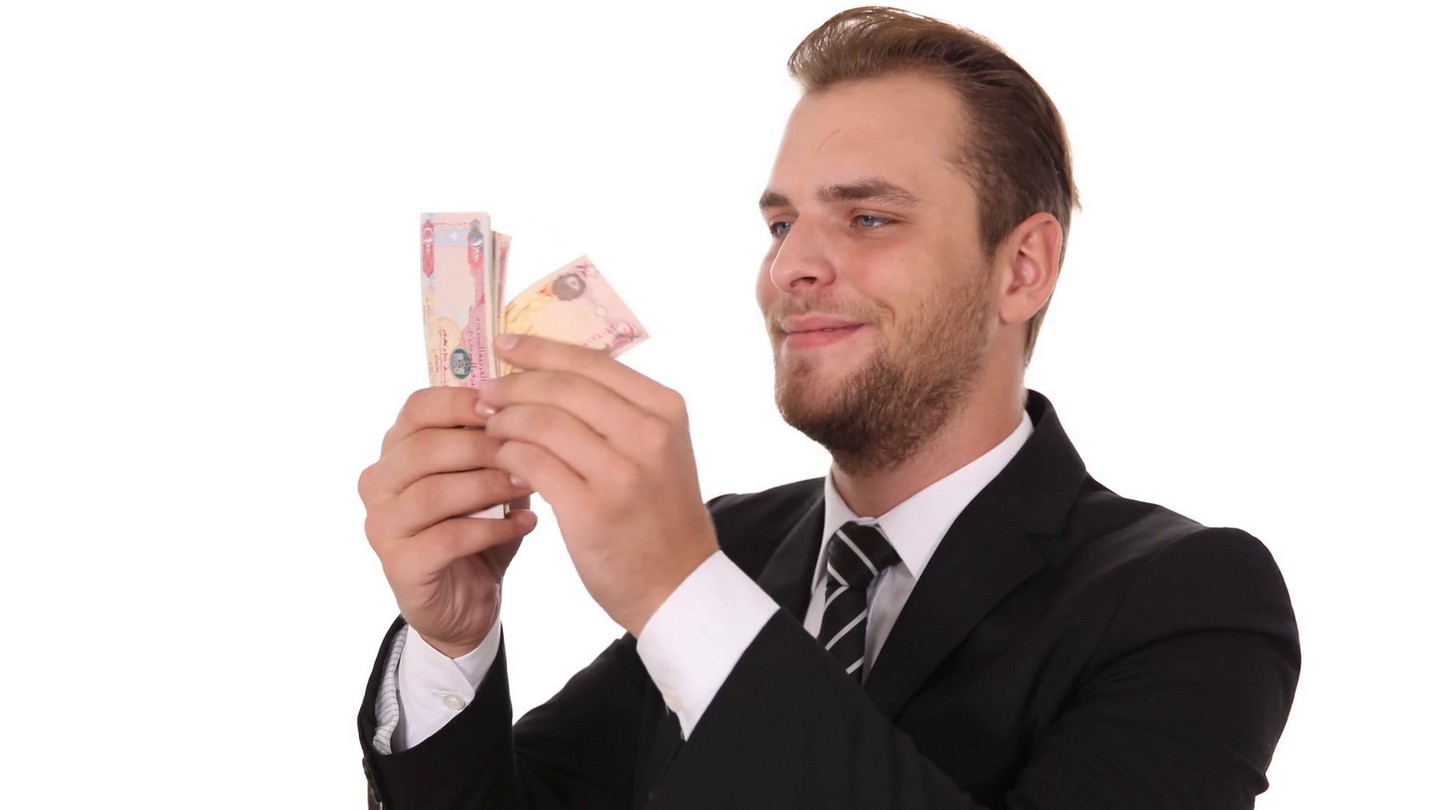 The bearer bill is a bill payable immediately upon the demand of the bearer. At the same time, initially when issuing such bills in the requisites, the name of the bill holder is not indicated. The use of such bills makes it possible to transfer the bill without hindrance, without resorting to an endorsement, if the recipient of the bill of exchange is not known in advance. A promissory note payable at a specific time specified in the document is called urgent. Note that the law does not limit the period of circulation of bills, which can be from one to two years and a half years.

If the bill specifies a special place of payment, different from the location of the payer, it is called domiciled. Such bills are intended to strictly define the place and conditions of protest in default.