Contents of the international settlement system

The need for international settlements is caused by the existence of financial obligations of various types that arise in the process of implementing numerous forms of foreign economic relations, as well as foreign trade transactions between foreign partners. The conduct of financial transactions and the procedure for their execution is largely determined and depends on international practice.

The history of the development of economic systems is an endless chain of attempts to simplify, facilitate and accelerate payments and settlements between participants in the economic turnover.

Calculations are the exchange of information between the payer and the recipient of money, as well as financial intermediaries (banks) on the procedure and methods of settlement of obligations.

Payment is an irrevocable and unconditional transfer of money by the payer to the recipient, which completes the settlement process.

The final payment, therefore, consists in the transfer of money, generally recognized in this society type of financial assets, accepted by all participants in turnover in payment for goods and services and debt repayment.

Payment, i.e. the final settlement of contractual obligations between economic agents is made through a cash transfer – the transfer of money by the payer to the recipient.

This transfer can be implemented through a number of financial instruments:

Settlement tools based on debit transfers include:

Calculations based on credit transfers include: 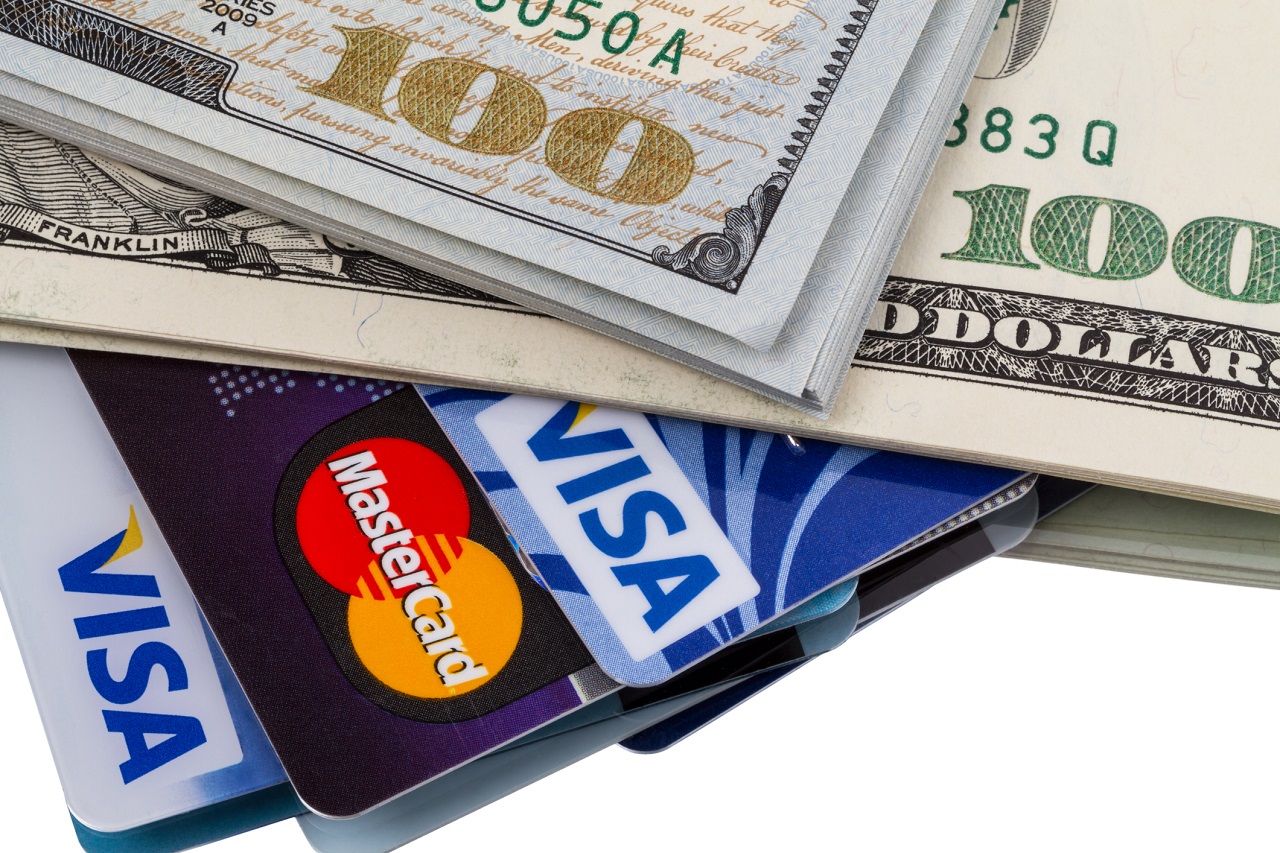 Also, the forms of settlements are distinguished, where payment is preceded by the presentation of documents of title.

Thus, the international system of settlements is a system for the implementation and regulation of payments for mutual monetary claims and obligations of legal entities, individuals, other organizations, the state in the sphere of international economic relations.