Stages of the development of the world monetary system

Until 1914, the international movement of both long-term and short-term capitals could be carried out practically without government control, since the currency relations remained relatively stable, and inflationary processes in the international sphere were held back. This was due to the fact that interstate settlements were constantly adjusted by the mechanism of the gold standard. With the gold standard, there was a free international turnover. Owners of foreign currency could freely dispose of it: sell the bank or any third person on a freely developing course, the fluctuations of which were limited to gold points. The conversion of the national currency into a foreign currency or into gold (regardless of the purpose) was not limited to anyone. 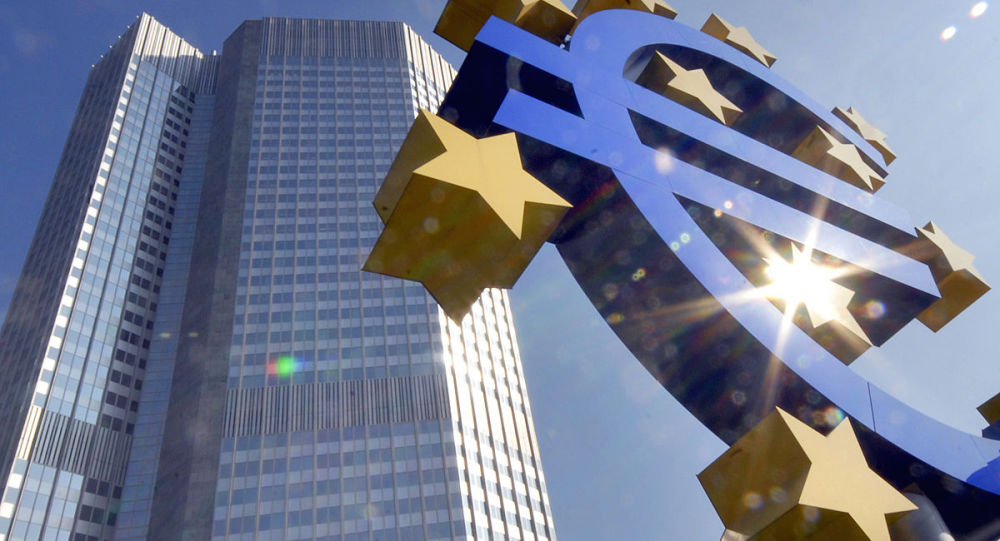 Exchange rate fluctuations in the currency market under the gold standard were usually insignificant. The mechanism of gold points was not absolutely reliable regulator of exchange rates. For example, only three countries (the United Kingdom, the United States and the Netherlands), until 1914, allowed free import / export of gold.

The First World War broke the normal functioning of the foreign exchange market. Most states introduced trade and currency restrictions. Gold is universally withdrawn from circulation, and the mechanism of the gold standard has overgrown to function. In 1919, the authorities of the leading countries ceased to support their currencies, the period of uncontrolled fluctuations of their rates came.

The international conference of 1922 in Genoa tried to establish some transitional system. To normalize the functioning of the monetary system, it was recommended to restore the partial convertibility of national currencies to gold only in the form of ingots (gold disappeared from internal circulation). The world’s main reserves of treasury gold were concentrated in the United States, Britain, France and Japan.

After the crisis of 1929, a new attempt was made to achieve international agreement. In June 1933, a conference was held in London, in which 66 countries took part. Issues of return to the gold coin standard and the establishment of a trilateral armistice (customs, currency and, if possible, international debts) were discussed, and prices raised that could revitalize business activity were discussed.

Transition to the gold-mining system meant a sharp reduction in gold in international turnover and required further improvement of international credit and payment relations. During the interwar period, various forms of currency clearing developed. In 1932, the first bilateral clearing agreement was concluded between Hungary and Switzerland, and by 1939 there were already 83 clearing, 53 payment-clearing and 36 payment agreements between 38 states. 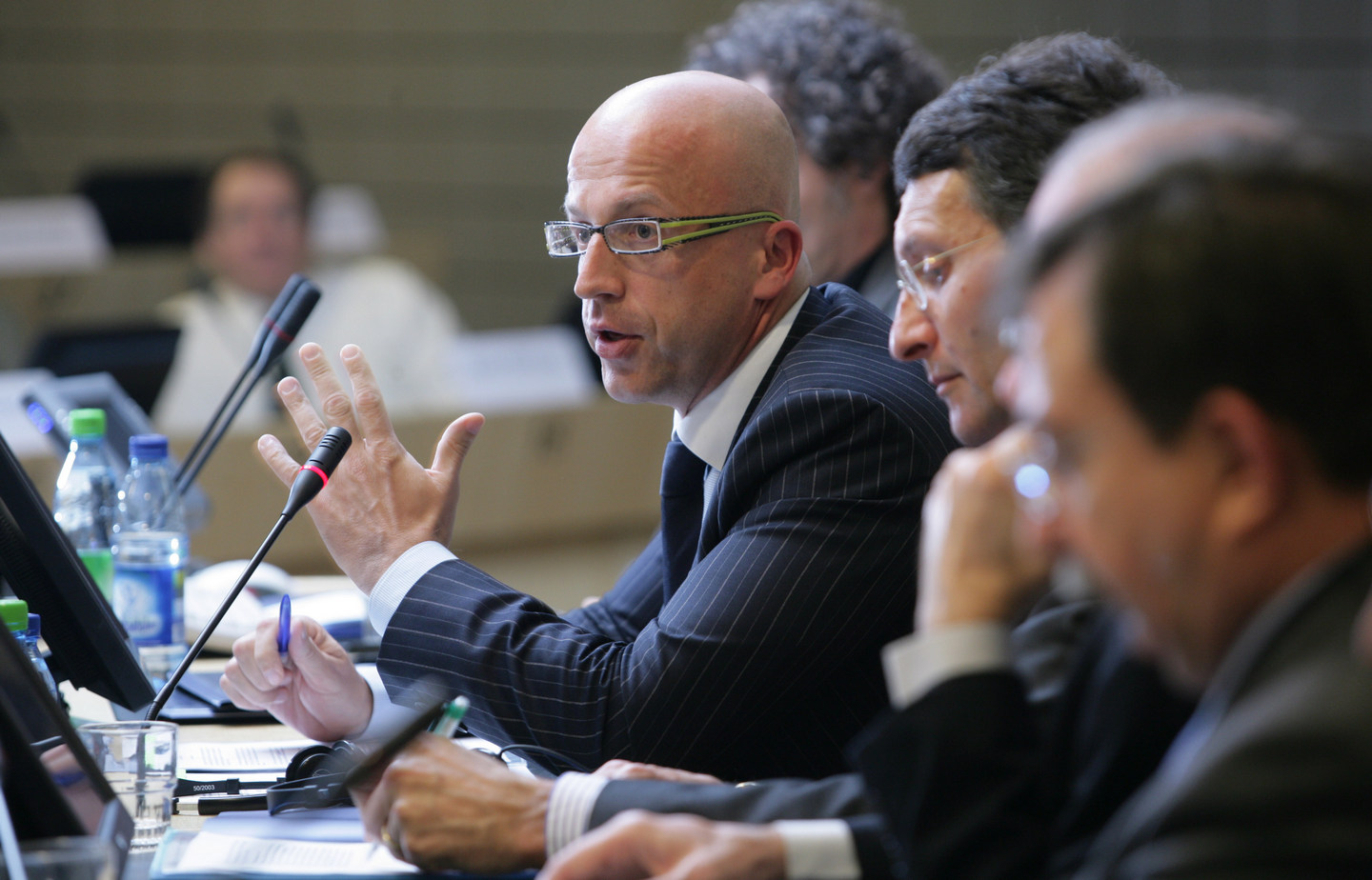 The Second World War further increased the need for state regulation of economic life, including domestic and international credit relations, but it inevitably upset them.

In the postwar years, the US again acted as a lender of Western Europe, providing $ 17 billion under the “Marshall Plan”. In America, the main reserves of world treasury gold were concentrated, which led to the inevitability of modifying the gold and gold standard into gold-dollar gold. The monetary system, based on gold alone, strengthened the interdependence of national economies.

Already in the 1930s, and especially in the 1940s, state monopoly regulation began to penetrate ever more actively into the sphere of interstate relations.

After the Second World War, currency zones formed on the basis of prewar currency blocks (groups of states whose currencies depend on the currency heading the zone of the country). The countries entering the currency area were linked to the head of the country by a single currency and financial regime and basically the same system of currency restrictions.

Headed by the United States, the dollar zone arose in 1933 (covering countries that did not apply currency restrictions – Bolivia, Chile, Colombia, Ecuador, Guatemala, Honduras, Mexico, Nicaragua, Panama, El Salvador). Their territory was 1/5 of the globe. The main features of the dollar zone are as follows: maintaining an unchanged correlation between the currency of their country and the US dollar; The absence of foreign exchange control in international settlements with foreign countries; storage of most of the foreign exchange reserves in the form of dollar deposits in US banks, through which international settlements of the zone countries were carried out. The dominance of American capital was the economic basis of the dollar zone; The overwhelming part of the foreign trade of the countries of the zone was oriented toward the US market. 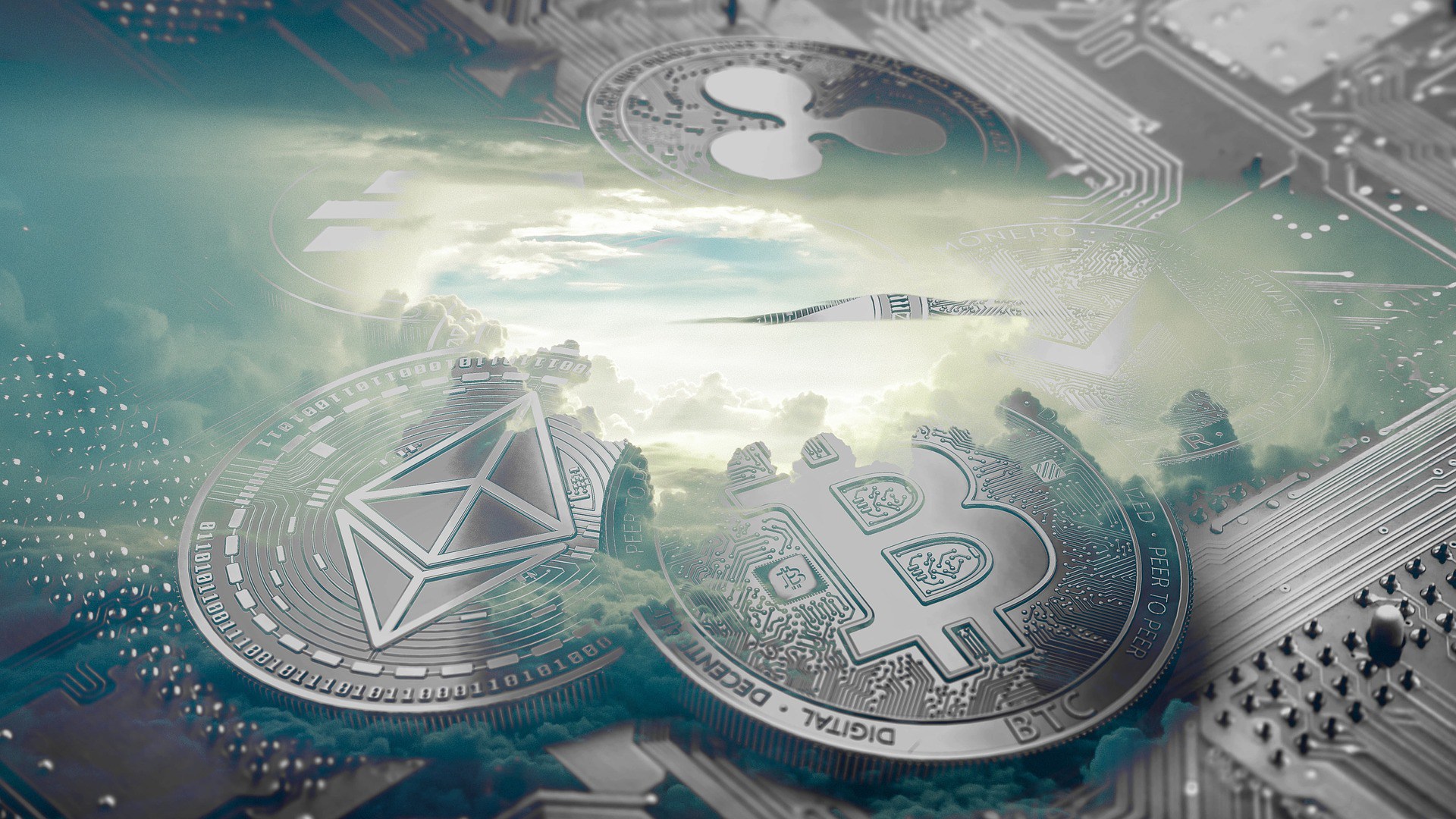 The zone of the French franc was created by France to preserve its positions in the colonial, dependent countries (Algeria, Morocco, Tunisia, Madagascar, Monaco, Cameroon). The single currency and customs regime of the countries of the zone, the free convertibility of currencies within the zone, the provision of French francs and treasury bonds of France allowed the French monopolies to exercise control over the economy and monetary system of these countries and derive profits from this. All foreign economic transactions were carried out through the authorized French banks and the Stabilization Monetary Fund of the French bank. On October 1, 1959, Tunisia left the zone, and from March 1, 1960 – the Republic of Guinea. To maintain its influence, France increasingly used methods to increase public capital investments in the countries of the zone and budget subsidies.