The Argument for Public Transport to Attempt to Combat Air Pollution 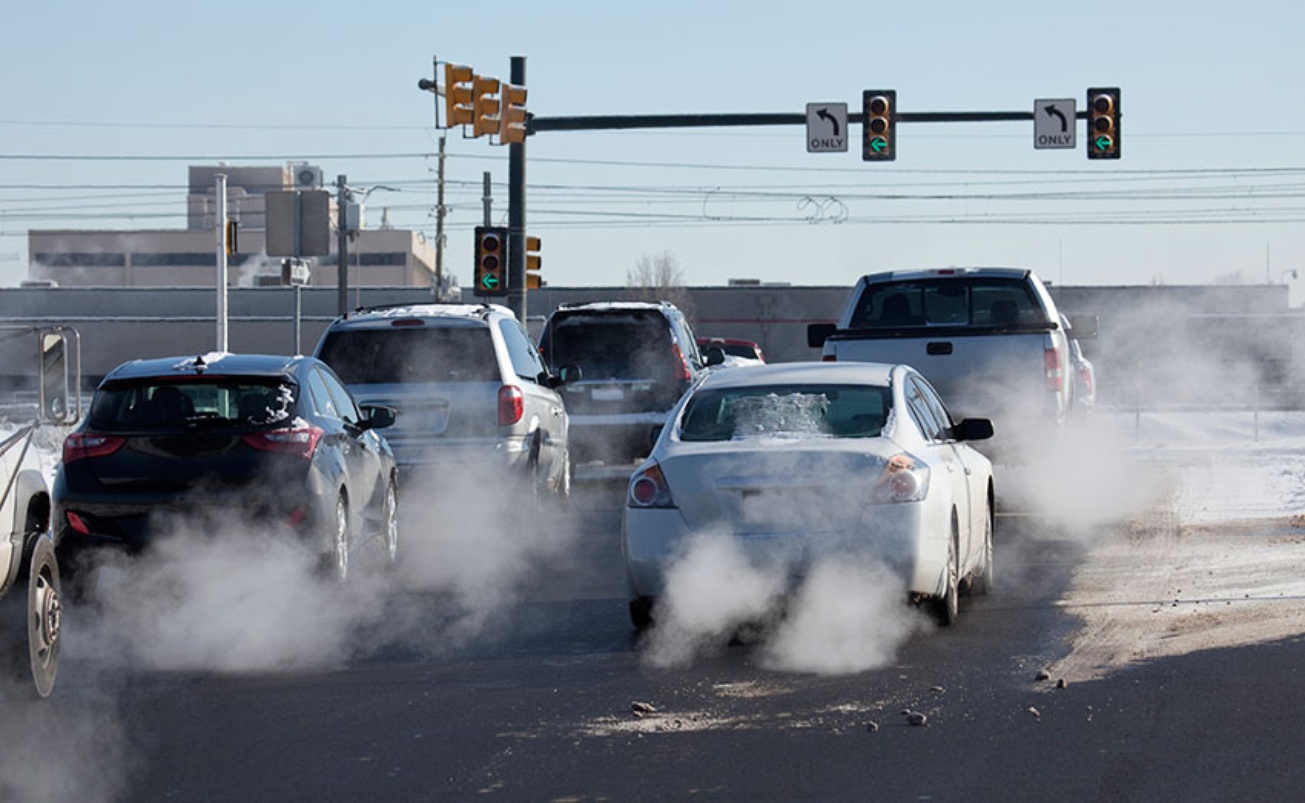 Since man has acquired a need to get from Point A to Point B, man has attempted to find better and faster ways to do so, although not always to his long term benefit. From walking to riding, to carriages to horseless carriages, trains to planes, each of these leaps forward has certainly provided benefits however these leaps have also negatively impacted quality of life. The focus of this essay will briefly illustrate how the most widely used modern form of transportation, the automobile, has had the biggest effect on congestion and air pollution and how a switch to public transportation could make a tremendous improvement to quality of life.

According to the Union of Concerned Scientists, in 2013 transportation contributed to more than half of the carbon monoxide and nitrogen oxides, and almost a quarter of the hydrocarbons emitted into our air (“Cars, Trucks, and Air” 2014). The article goes on to state that cars and trucks account for over one-fifth of the United States’ total global warming pollution. This should be viewed as a frightening yet malleable statistic. While cars and trucks are a ubiquitous part of modern society, a shift to public transportation, could potentially decrease their usage.

In conclusion, while it may be difficult to envision giving up one’s car or truck, the long term benefits of making the switch to public transportation could provide a multitude of benefits, such as decreasing congestion and air pollution as well as increasing one’s overall quality of life.