The atomic bomb and domino theory

In August 1945, President Harry Truman ordered the dropping of the atomic bomb at two cities, Hiroshima and Nagasaki. Several innocent people, particularly children and women, lost their lives. The war was fundamentally the belief that communism was probable to increase its territory. The paper discusses the atomic bomb used in bombing Nagasaki and Hiroshima. Also, the paper discusses the Domino theory. 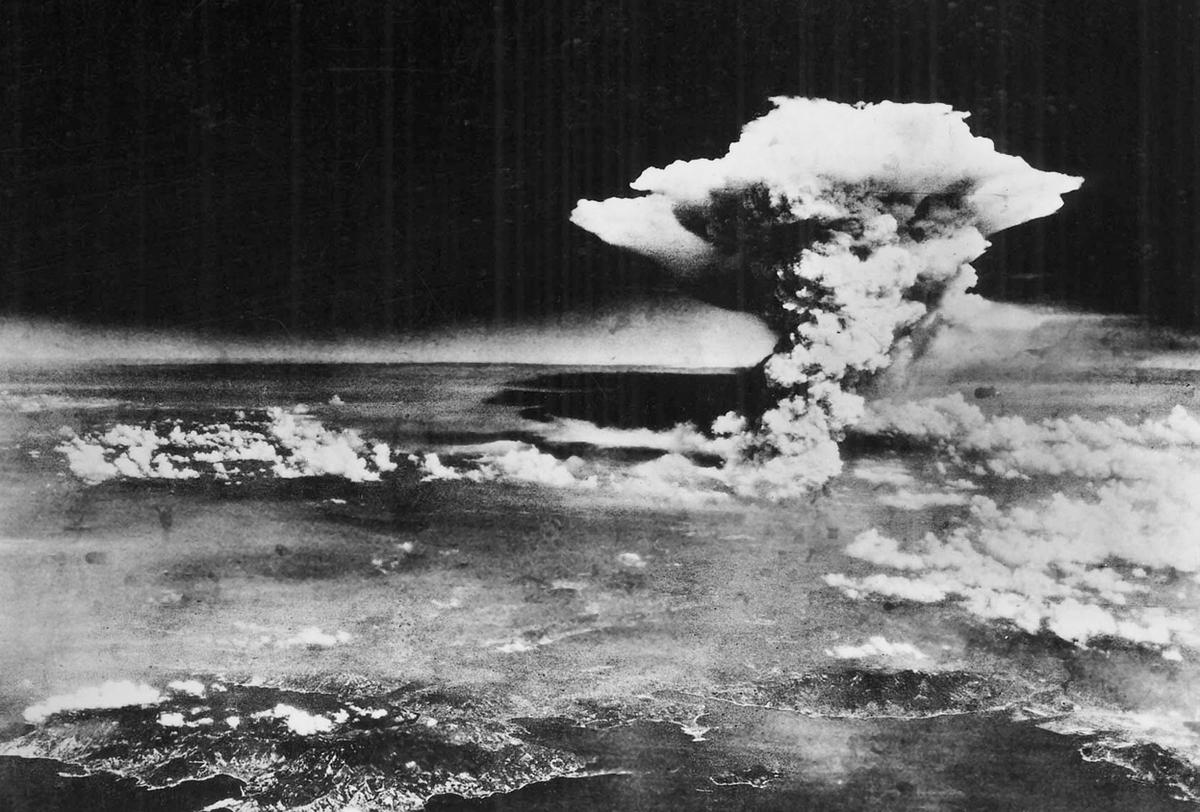 The decision of President Truman to involve atomic bomb on the Hiroshima and Nagasaki persist a topic of great debate. Illustrious Americans have recommended that prior to involving the bomb, President Truman should have allowed the Japanese emperor to observe the video of the atomic bomb experiment done in the desert of the New Mexico. The Americans believes that if Truman could have seen the film, the president could have absolutely admitted defeat rather than ordering the bombing of the Hiroshima and Nagasaki leaving many people annihilated (Selden, 1989). For instance, instead of Joseph Stalin being intimidated by the atomic bomb, he took a priority in making the Russian bomb that resulted in the beginning of Cold War (Selden, 1989).

The National leaders came up with the “domino theory.” The theory stated that if a single nation in the region comes under the control of the communists, other nations will follow (Marcinko & DeFelice, 2012). The theory was essential since it justified the American inventions in the Vietnam and Korean civil wars that resulted in the death.