Do our children need to learn more languages in the future?

The emergence of computers in the last decade has opened room for learning and access to education. Languages can be translated more easily through computing translators and computer-assisted-translation. Although computers can translate all kinds of languages entirely, there is a need to support foreign language programs in early childhood. Such programs increase proficiency, enhance cognitive processes and boost cross-cultural interactions among kids. It is important to teach our children more languages in the future. 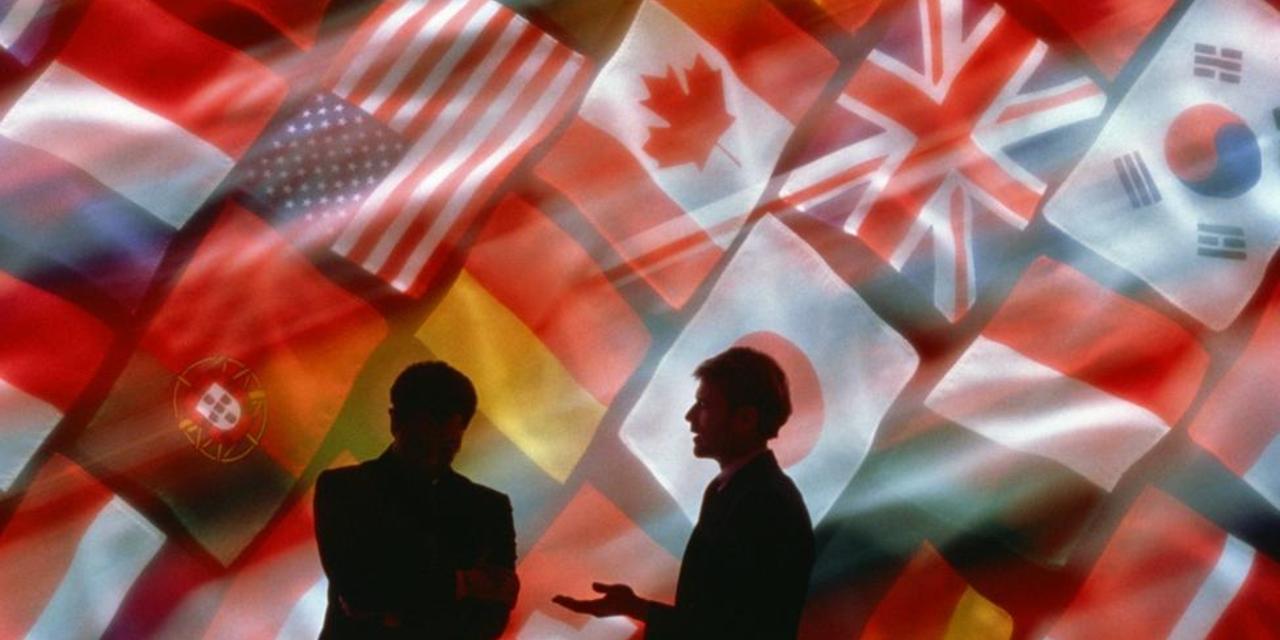 The Cornell Language Acquisition Lab disputes past concerns that learning more languages can cause cognitive deficit, language decay, and confusion. The source advances a study that reveals children who learn more than one language can maintain attention and focus despite surrounding stimuli (Schwieter, 2013). Teaching children many languages enables them to attain the balance between distractive stimuli and whatever is happening. Such learners do better than one language children since bilingualism handles selective cognitive functions and capabilities. Eve Gregory a linguistic expert supports above assertion revealing that multi-language speakers achieve communication goals in the face of distraction (Gregory & Gregory, 2008). Bilingualism also plays a crucial role in school settings and academic readiness.

Children who learn a second or third language in an immersion setting show higher success rates in grammatical knowledge than English monolingual. The best way to enable kids understand and communicate another language is to put them in environments where the targeted language surrounds them. In such immersive settings, children learn the grammar of target language and compare it with that of their mother tongue. This nature of linguistic comparison and evaluation makes it easy for children to attain a proficient understanding of language and, therefore, increased grammatical knowledge. A language researcher at the University of Toronto supports above argument stating, ‘the earlier a child learns many languages, the more they understand grammar and the quicker they attain language proficiency.’ (Braunmüller, 2009).

Bilinguals are better in interacting with individuals from different backgrounds. Students enrolled in foreign language programs appreciate culture better because they understand the values, ideals, and beliefs encompassed in outside languages. It is a personal conviction that our children need to learn many foreign languages now and in the future. Learning multiple languages will nurture better communicators, academic achievers and good socializers in diverse ethnic backgrounds. Computers provide a short-term solution to problems caused by language barriers. Learning multiple languages, through education and experience, offers a lasting value to children who are in their early stages of development.