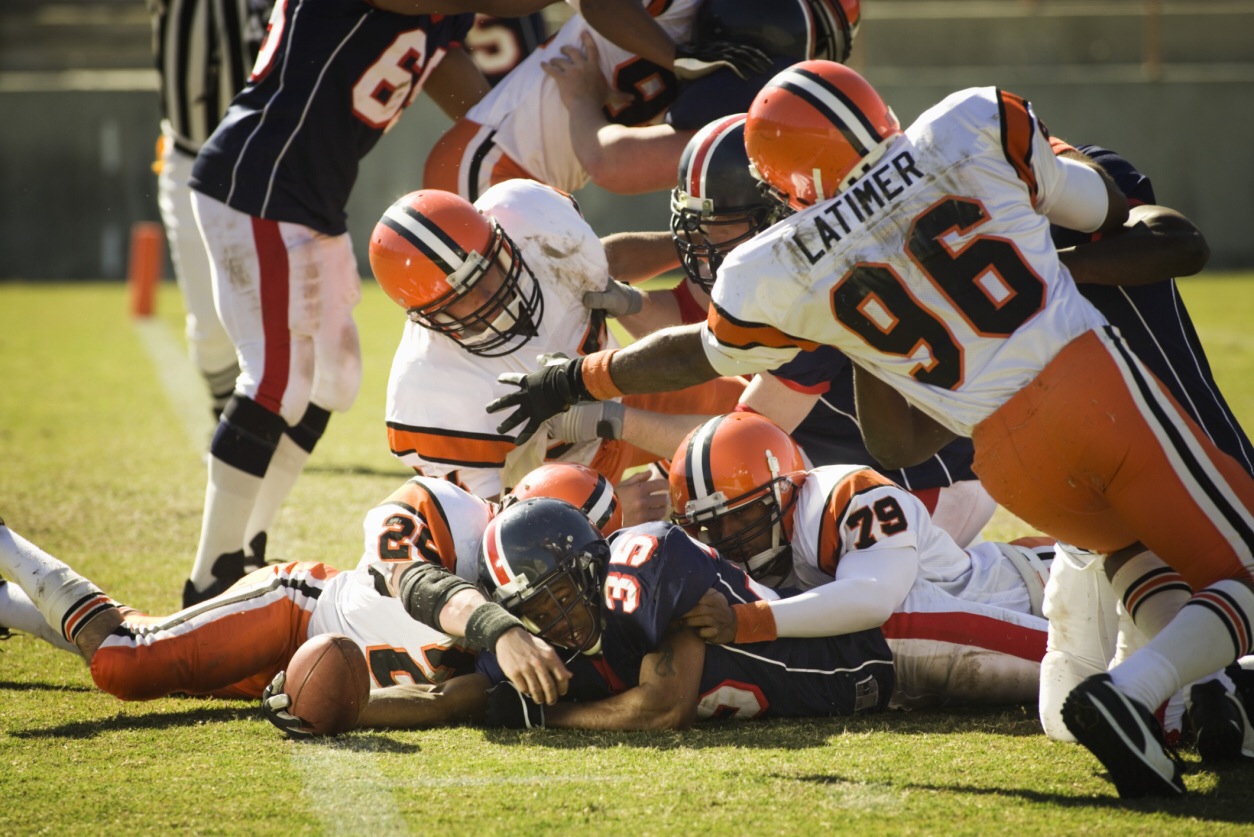 Violence is a prevalent feature in team-contact sports (Dixon, 2016). Even though some of these acts may emanate from players, some of the occurrences have been induced by the media and the type of sport. For example, substantive research on sports indicates that spectator violence has a considerable influence on acts of violence in sports (Young, 2015). Since in most cases fans derive identity and self-esteem from a particular team, group solidarity between fans and players of a particular team often see their opponents as enemies and a hostile ‘outgroup’ (Dixon, 2016). This act only creates violence as a team wishes to foster hostility to their enemies to maintain its glory and popularity among fans.

In a nutshell, consent acts as the basic principle that allows violence in sports. Even though some athletes such as boxers or martial art fighters may consent to violence, the playing of sport is perhaps not a license for mayhem. Occurrence of murder in a boxing ring is still murder. There have been, however, close-call cases as well as prosecutional discretion that have regulated the act of violence in sports (Standen, 2009). These policies are also extended to social norms at times. This act also signifies that players and coaches may be held legally liable in case of serious injuries.