Is damage to the environment an inevitable consequence of worldwide improvements in the standard of living?

A country’s standard of living is usually measured by GDP per capita. Only assets produced by humans are considered to be productive capital. If a country cut down all its forests, this great loss would be counted as GDP growth.

If standard of living goes up, so will environmental damage in the shape of consumption of natural resources such as coal, oil, and natural gas; production of waste; and increased pollution. If economic output led to damage to health, the services required as a result would also increase GNP. Rather than regarding ourselves as sitting on top of nature and managing it, we ought to realize that we are nested within it and depend upon it. 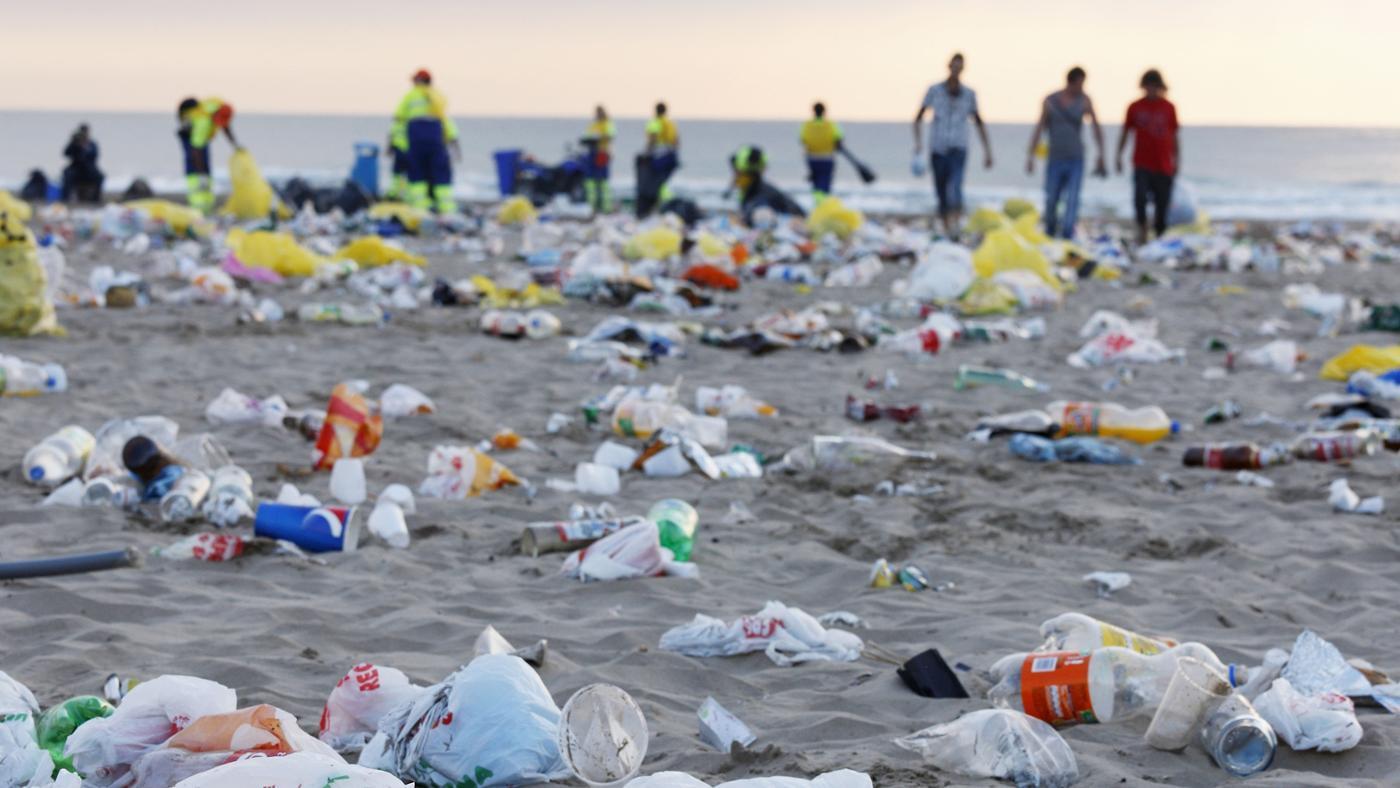 The pursuit of a higher standard of living will result in a variety of costs, as was explained in a report by the OECD in 2012. Climate change could worsen. Species could die out. Health is already impacted by air pollution, particularly in Asia – deaths caused by airborne particulate matter are expected to double to 3.6 million a year, mostly in China and India.

There are ways to be economically productive that don’t damage the environment. It isn’t a vista of tiny cars and scratchy toilet paper and the foregoing of desirable food and other products.

Farming can be sustainable, which produces food that is more flavorful and nutritious. Greater use can be made of local farmers, which will benefit the welfare of the entire community. Vehicles can be more efficient in terms of fuel and emit fewer harmful chemicals, which latter again benefits the entire community. Pollution can be made more expensive, for instance by scrapping subsidies for fossil fuels.