Sex has to be well defined between partners as it might lead to consequences that are regretful. Public schools, maintained at public expense to provide quality education to the communities or districts should be tasked with providing sex education. They should be targeted because they have a large population due to their massive presence. Various governments and other stakeholders may find it easier to create a framework through which education on sex can be implemented (Hartwig, 2013). 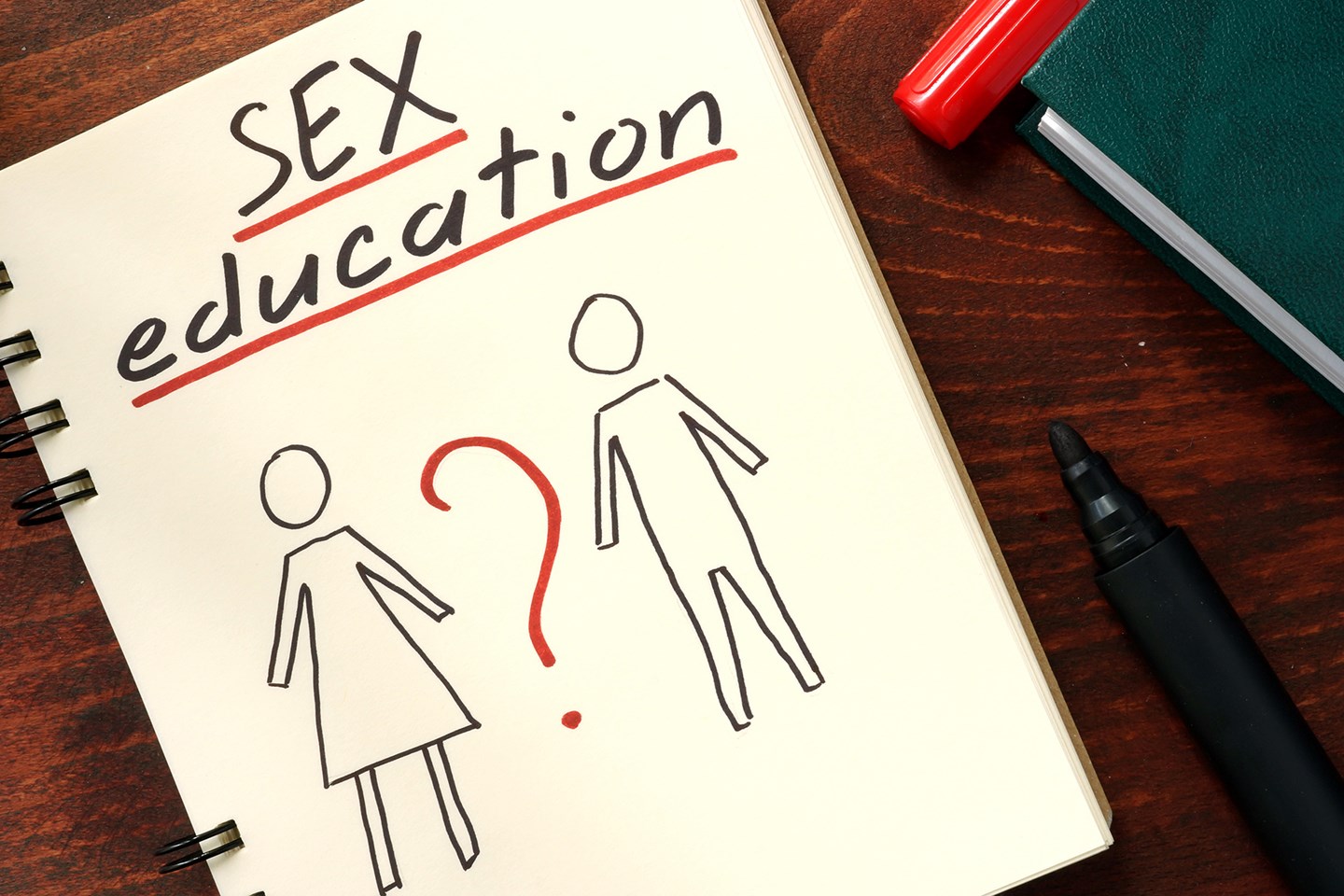 Integration of knowledge is an added advantage to sex education in public schools. The students can compare notes which enhance understanding hence giving stakeholders less time to convince them about the topic. The government can easily enforce laws as the students already have a working schedule.  Sex education in public schools eliminates parental panic and failure to provide adequate guidance (Graham, 2013). Hence, the involvement of these schools will fill the gap left by parents.

The education has had a great impact on its introduction in public institutions. In sub-Saharan Africa, it has been established that sex education on sexually transmitted diseases and prevention programs have had positive behavioral changes on matters with sex lifestyles (Dilger, 2012). Many youths have been sensitized about abstinence from sex hence leading to proper living conditions. Through public institutions, various medical organization as well as non-governmental organizations can reach out with their campaigns on lowering down rates of infections. There is also public support from members of the community, parents, and teachers.

However, education in public institution about sex does not give immediate impacts due to existence of various stereotypes on religious beliefs and safe abortions. The effectiveness of contraceptives has been questioned by independent critics concerning their use hence leading to many doubts.